Today it's exactly four years ago that I started this blog, so again it's an interesting opportunity to reflect over last year's writings.


As usual, the majority of blog posts written this year were software deployment related. In the mobile application area, I have developed a Nix function allowing someone build Titanium apps for iOS and Android, I revised the Nix iOS build function to use the new simulator facilities of Xcode 6, did some nice tricks to get existing APKs deployed in the Android emulator, and I described an approach allowing someone to do wireless ad-hoc distributions of iOS apps with Hydra, the Nix-based continuous integration server.

A couple of other deployment blog posts were JavaScript related. I have extended NiJS with support for asynchronous package specifications, which can be used both for compilation to Nix expressions or standalone execution by NiJS directly. I advertised the improved version as the NiJS package manager and successor of the Nix package manager on April fools day. I received lots of hilarious comments that day! Some of them included thoughts and comments that I could not possibly think of!

The other JavaScript related deployment blog post was about my reengineering effort of npm2nix that generates Nix expressions from NPM package specifications. The original author/maintainer relinquished his maintainership, and I became a co-maintainer of it.

I also did some other deployment stuff such as investigating how Nix and Hydra builds can be backed up and describing how packages can be managed outside the Nixpkgs tree.

Finally, I have managed to get a more theoretical blog post finished earlier today in which I explore some terminology and mappings between them to improve software deployment processes.


I also spent a bit of time on my fun project involving IFF file formats. I have ported the ILBM viewer and 8SVX player applications from SDL 1.2 to 2.0. I was a bit puzzled by one particular aspect -- namely: how to continuously render 8-bit palettized surfaces, so I have decided to write a blog post about it.

Another interesting thing I did is porting the project to Visual C++ so that they can be run on Windows natively. I wrote a blog post about a porting strategy and improvement to the Nix build function that can be used to build Visual Studio projects.


Although I have left academia there is still something interesting to report about research this year. In the past we have worked on a dynamic build analysis approach to discover license constraints (also covered in Chapter 10 of my PhD thesis). Unfortunately, all the paper submission attempts we did were rejected and eventually we gave up publishing it.

However, earlier in April this year, one of our peers decided to give it another shot and got Shane McIntosh on board. Shane McIntosh and me have put a considerable amount of effort in improving the paper, which we titled: "Tracing software build processes to uncover license compliance inconsistencies". We submitted the improved paper to ASE 2014. Good news is: the paper got accepted! I'm glad to find out that someone can show me that I can be wrong sometimes! :-)


I also spent some time on reviving an old dormant project helping me to consistently organise website layouts because I had found some use for it, and to release it as free and open source software on GitHub.


As with my previous annual reflections, I will also publish the top 10 of my most frequently read blog posts:


I'm still not out of ideas and there will be more stuff to report about next year, so stay tuned! The remaining thing I'd like to say is: 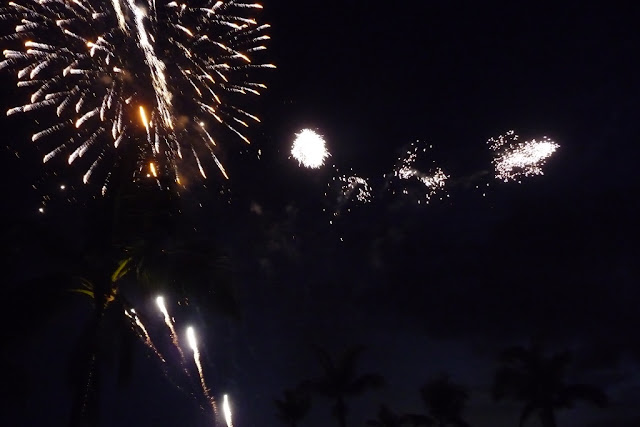