Today, it is my blog's seventh anniversary. As with previous years, it is a nice opportunity to reflect over last year's writings.


As usual, the majority of my work is Nix related. This year, a substantial amount of my time was spend on the development of several kinds of Nix expression generators.

In the first quarter of the year, I improved node2nix's accuracy by implementing a more robust version pinning strategy to prevent NPM from consulting external sources. I also gave a talk about node2nix's state of affairs at FOSDEM 2017, attracting quite a large audience.

In addition to node2nix, I revived a number old PHP projects, modernized them a bit and developed composer2nix that can be used to automatically generate Nix expressions from composer (a package manager for PHP projects) configuration files. Similar to node2nix I have developed PNDP: an internal DSL for Nix in PHP to make the code generation process more robust and reliable.

Finally, I had to make a substantial revision to node2nix to support NPM 5.x's content-addressable cache that conflicts with Nix's purity principles.


In addition to the Nix expression generators, I have also released a new major version of Disnix in March: version 0.7.

For this new version, I have developed a new abstraction layer implementing multi-process programming patterns to improve the performance of certain deployment activities and to make the code more readable and better maintainable.

Another major feature addition is a deployment configuration reconstructor. Disnix deployment is centralized and when the coordinator machine disappears, a system can no longer be reliably upgraded. With the reconstructor, it is possible to recover from such failures.

Contrary to 2015 and 2016, I did not do as much Disnix development this year. Apart from these two major feature additions, I only did a couple of maintenance releases.


I have also developed an NPM package providing an API that can be used to remotely control a Hydra server, a Nix-based continuous integration service, and a command-line client to demonstrate its possibilities.


Besides Nix-development, I made a brief journey back in time to a technology area that I used to be very interested in (years ago) before I got involved with anything Nix-related and my research: web technology.

I used to develop a custom web framework around that time. I already published some pieces of it in 2014. In the middle of this year, I have isolated, documented and released the remaining parts. I also developed a number of simple example applications to demonstrate how the framework's features can be used.

In the process, some memories of the past resurfaced and I wrote an essay to reflect over them.

One of my not-so-strong points when it comes to web technology is anything layout and style related. I did a small investigation and wrote a checklist of minimalistic layout considerations for myself.


I also wrote a blog post about the Model-View-Controller (MVC) paradigm and considerations while extending the company's product with chat functionality.


Like every year, I will publish the top 10 of the most frequently read blog posts so far:


I am quite happy with the blog posts I produced this year, yet I have a few observations and ideas for next year to improve upon.

In the middle of this year, I had a significant drop in my blogging productivity (as may be observed by checking the publishing dates on the panel on the right). This drop was caused by a variety of things I will not elaborate about. It took me quite a bit of effort to get back into my usual rhythm and get another story published. This is something I should look after next year.

Another thing I observed by looking at my overall top 10 is that all blog posts except the 10th (about FHS-compatible chroot environments) were written for educational purposes. This year, I have not published any blog posts with education in mind. This is also something I should focus myself a bit more on next year.

Finally, the fact that I did not do so much Disnix development, does not mean that it is finished or that I am out of ideas. I still have a huge list of things that I would like to explore.


I'm still not out of ideas, so stay tuned! The final thing I'd like to say is: 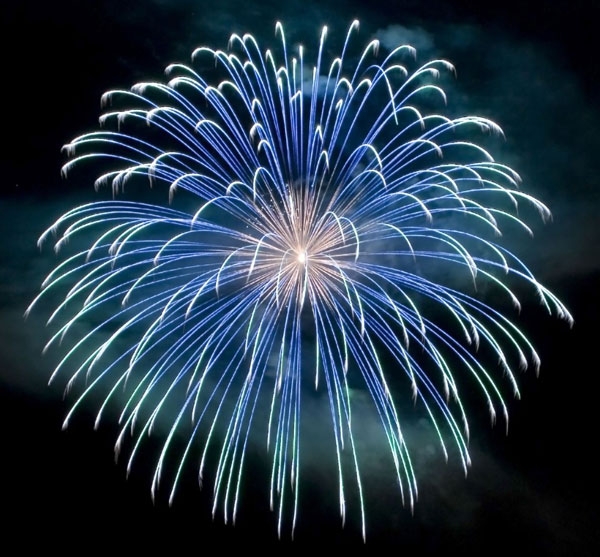